Antonique is an environmentalist with a focus on climate and environmental justice. Having been dubbed "the voice of the movement" by famed climate activist Bill McKibben, Antonique believes the arts and culture are necessary to affect change in the world and she works tirelessly to use her art and her gifts to raise awareness and inspire new generations of people committed to creating solutions for the critical environmental, social and economic issues facing our world. Antonique has led with action through her participation in a 20 city "Act On Climate" tour with the Hip Hop Caucus, she's taught a master class at the United Nations during COP21 in Paris and also sang for the Pope at his climate rally for over 100,000 people on the National Mall in D.C.. Antonique is also serious advocate for Black Lives Matter, human rights and people with special needs.

Antonique was honored by Grist in 2018, being named one of Grist’s 50 Fixers. She also received the "Visionary Leaders Award" by the Physician's For Social Responsibility for her work as original co-host of Think 100% - The Coolest Show On Climate Change. In 2019, she executive produced an amazing stand-up comedy special from the frontlines of the climate crisis called "AIN'T YOUR MAMA'S HEATWAVE", which debuted at the DC Environmental Film Festival in March 2021.  She was on the board of Mark Ruffalo's Water Defense, where they did independent water testing at disaster sites like Flint, Michigan and oil spills with a mission to use technology and public engagement to keep our waterways and drinking water sources free from contamination and industrial degradation. She has also used her  voice to help raise hundreds of thousands of dollars for the movement. She is affiliated and has worked with The Schmidt Family Foundation, The Wallace Global Fund, The Sunrise Movement, The League Of Conservation Voters, The 11th Hour Foundation, Human Rights Watch, The Solutions Project, Divest Invest, Stand LA, The Environmental Grantmakers Association, 350.org, Hollywood United, Green For All, Earth Justice, Zero Hour and is a member of the Hip Hop Caucus.

Check out the amazing and hilarious stand-up comedy special from the frontlines of the climate crisis, that I executive produced with hip hop caucus think 100%!! Be informed, inspired and have a good laugh!! 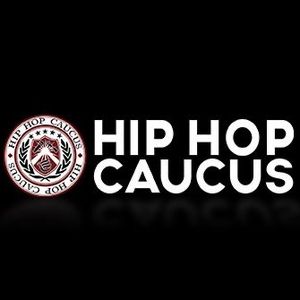 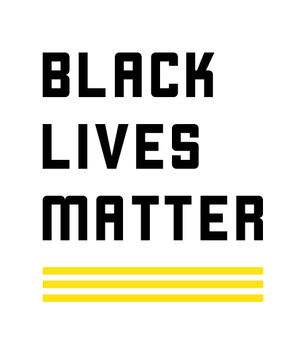 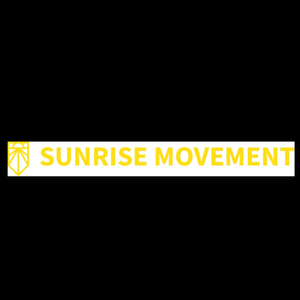 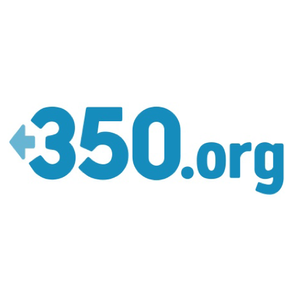 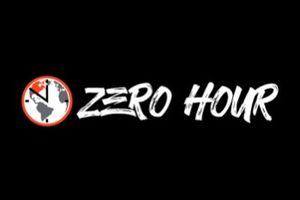 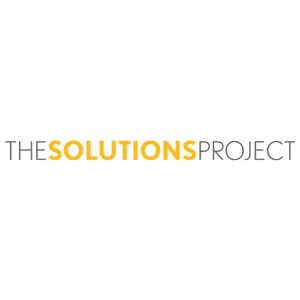